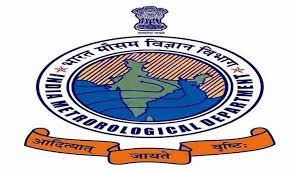 Recently, the Indian Meteorological Department (IMD) has issued a yellow weather warning for heavy rain and snowfall in Himachal Pradesh. 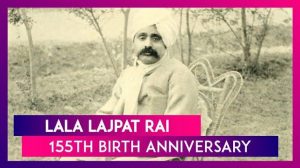 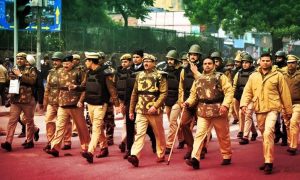 Lieutenant Governor of Delhi Anil Baijal has issued an order giving the Police Commissioner the power to detain individuals under the tough National Security Act (NSA), 1980.

4. The Andhra Pradesh (AP) assembly has passed a resolution to abolish the state’s Legislative Council.; 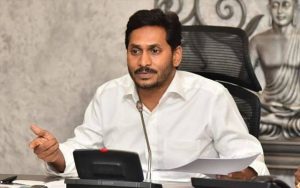 The Andhra Pradesh (AP) assembly has passed a resolution to abolish the state’s Legislative Council. 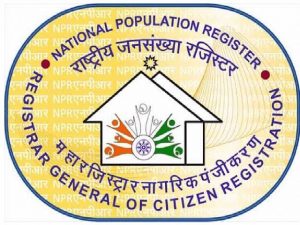 What is the National Population Register (NPR)?

The controversy around it? 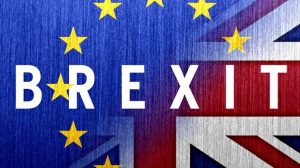 According to the International Monetary Fund, Brexit will reduce the size of the Britain Economy by 5%. The impact will reduce its economic activities by 3.8% to 7.5% by 2030. 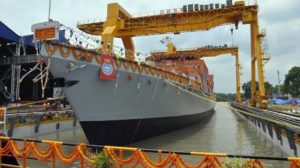 2. On January 27, 2020, survivors of the Holocaust and international heads of state marked the 75th anniversary of the liberation of Auschwitz.

3. There have been allegations against Johnson & Johnson that its Baby Powder (talcum powder) contains asbestos which can cause Mesothelioma, a type of rare cancer.

4. An international study in Quaternary Science Reviews has sought to bring some order into our understanding of giant straight-tusked elephant.

6. The Government of India will release a report card on 100 selected smart cities by June 2020.

8. After Kerala, Punjab, and Rajasthan, West Bengal passed a resolution against CAA.

9. The World Health Organization arrived in China to discuss the ways the Corona Virus is spreading.

10. Union Minister Piyush Goyal announced that Indian Railways will run 100% on electricity by 2024.

11. Former MD & CEO of Punjab National Bank (PNB), Sunil Mehta has been appointed as the new CEO of the Indian Bank Association (IBA).

12. Saudi Arabia has announced that Israeli citizens are not allowed to visit the kingdom, home to Islam’s holiest sites.