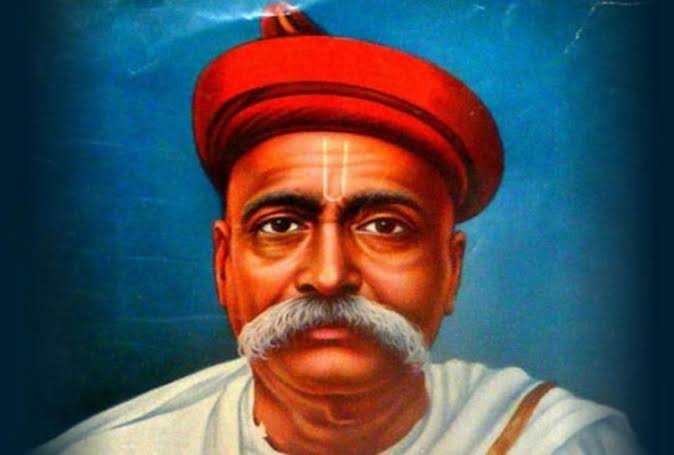 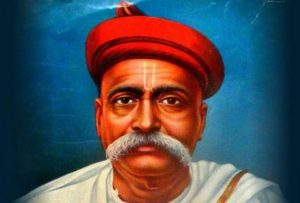 He was also conferred with the title of “Lokmanya“, which means “accepted by the people (as their leader)”. Mahatma Gandhi called him “The Maker of Modern India“. Tilak was one of the first and strongest advocates of Swaraj.

He is known for his quote in Marathi: “Swarajya is my birthright and I shall have it!”. 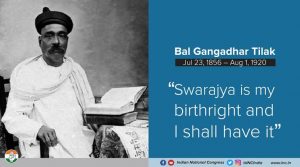 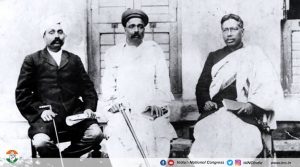 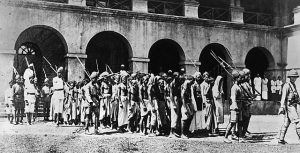 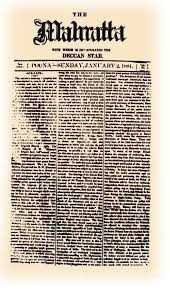 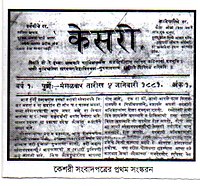 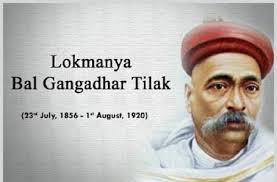