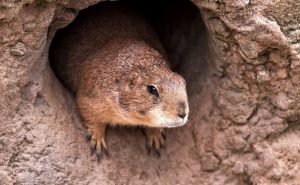 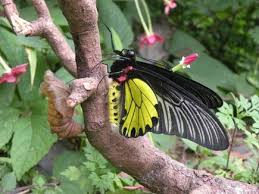 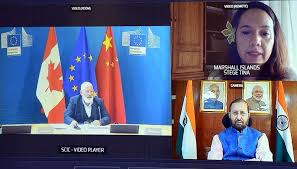 Recently, the 4th edition of the virtual Ministerial on Climate Action was organized to advance discussions on the implementation of the Paris Agreement under the United Nations Framework Convention on Climate Change (UNFCCC). 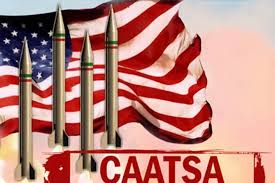 The US has urged all its allies and partners to forgo transactions with Russia that risk triggering sanctions under the Countering America’s Adversaries Through Sanctions Act (CAATSA). 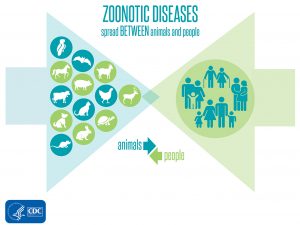 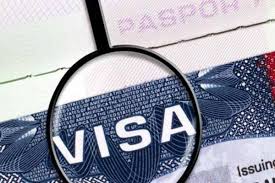 Recently, the USA has announced that F-1 and M-1 visa holders who are planning to take online-only models will not be allowed to stay in the USA.

There were more than one million international students in the United States for the 2018-19 academic year. The World Bank and the Government of India have signed a loan agreement to enhance support for the Namami Gange program that seeks to rejuvenate the Ganga river.

1. Ministry of Road Transport and Highways has prepared a concept note for implementing the scheme of cashless treatment of motor accident victims, as contemplated under the MV Act 2019. The Ministry has asked the States and Union Territories to share their views on it.

2. In the United States, two renowned Indian-Americans who have contributed towards the efforts in mitigating the COVID-19 health crisis are among the 38 immigrants honoured by a prestigious American foundation.

4. A new study has found that even the sickest Covid-19 patients produce T cells that help fight the virus.