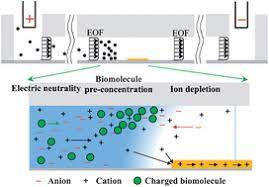 Massachusetts Institute of Technology (MIT) researchers have developed a portable desalination unit, weighing less than 10 kg, that can remove particles and salts to generate drinking water.