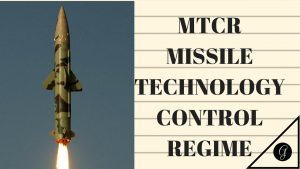 In a significant development, the Trump administration has relaxed standards for exporting drones to friendly countries. 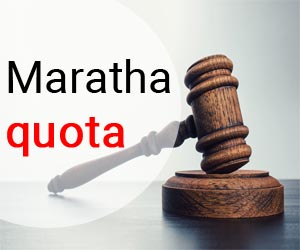 The Supreme Court (SC) is set to commence the final hearing on the batch of Special Leave Petitions (SLPs-Article 136) against Maratha reservation in Maharashtra on a daily basis through video-conferencing. 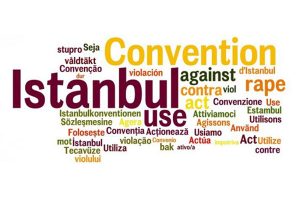 Poland is to withdraw from Istanbul Convention- a treaty aimed at preventing violence against women. 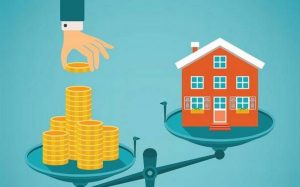 81 projects have been approved so far under the Special Window for Affordable and Mid-Income Housing (SWAMIH) fund. 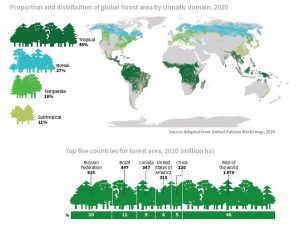 Global Forest Resources Assessment (FRA) 2020 was recently released by the Food and Agriculture Organization (FAO) of the United Nations. 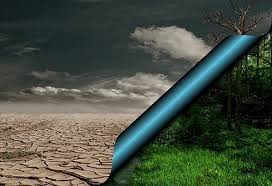 The first ‘Assessment of Climate Change over Indian Region’ was recently released by the Union Ministry of Earth Sciences. 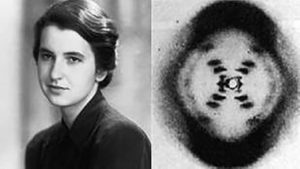 The 100th birth anniversary of Rosalind Franklin, a leading virologist of her time was observed recently.

4. Researchers have found that the spike protein of SARS-CoV-2 changes its form after it attaches itself to a human cell, folding in on itself and assuming a rigid hairpin shape. The researchers believe the knowledge can help in vaccine development.

5. The Department of Science and Technology (DST) has launched the India-Russia Joint Technology Assessment and Accelerated Commercialization Programme.

7. India has collaborated with the Israeli defense companies under the new liberalized Foreign Direct Investment (FDI) regime in defense manufacturing.

8. National Aeronautics and Space Administration (NASA) has issued a warning that a huge “Asteroid 2020 ND” will move past Earth on 24th July.

9. Hurricane Hanna has made landfall (the point at which a hurricane reaches land) in Texas with life-threatening storm surge and strong winds.

10. The government has announced that Haryana will host the fourth edition of the Khelo India Youth Games (KIYG).

11. Recently, the Bombay High Court said that the Nag river has become extremely polluted due to industrialization and urbanization.