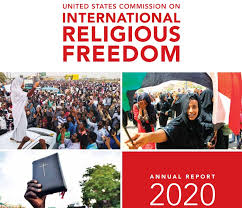 The U.S. Commission on International Religious Freedom (USCIRF) has downgraded India to the lowest ranking, “countries of particular concern” (CPC) in its 2020 report. 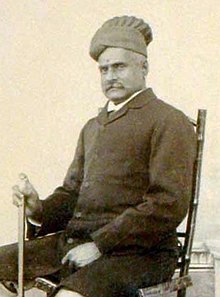 3. India Meteorological Department (IMD) has released a new list of names of tropical cyclones over the north Indian Ocean including the Bay of Bengal and Arabian Sea.: 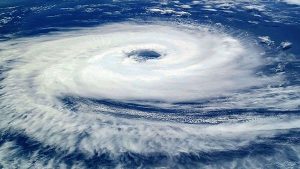 NITI Aayog has questioned the methodology adopted by Global Terrorism Index (GTI) 2019 to rank India as the seventh-worst terrorism affected country ahead of conflict-ridden countries such as the Democratic Republic of Congo, South Sudan, Sudan, Burkina Faso, Palestine and Lebanon. 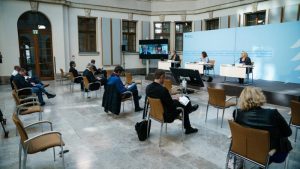 India’s Contributions in the Dialogue: 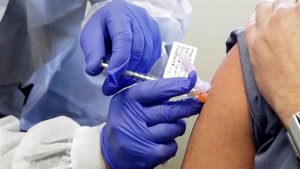 In the race to develop a vaccine for the novel coronavirus, many people have volunteered to take part in the Human Challenge Trials (HCTs). 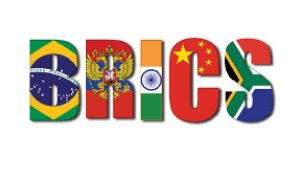 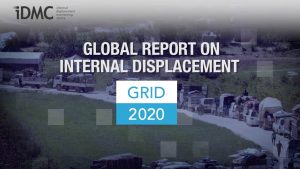 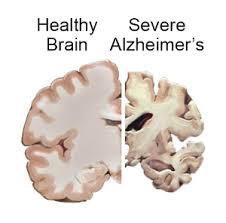 The scientists of Jawaharlal Nehru Centre for Advanced Scientific Research (JNCASR) operating under the Department of Science and Technology has invented a natural product for Alzheimer disease.

1. The government has announced around 11 % increase in annual central allocation of cooking cost under Mid-day meal scheme to 8,100 crore rupees in view of the situation arising out of COVID-19.

2. The Government of India and the Asian Development Bank (ADB) signed a $1.5 billion loan to support India’s COVID-19 immediate response.

3. According to a report published by the Central Pollution Control Board (CPCB), the pollution in Ganga has not reduced significantly during the lockdown.

4. The Centre has decided to utilize the forthcoming monsoon season to expand its water conservation efforts under the Jal Shakti Abhiyan.