Palestine Blamed India For Suppressing Its Human Rights Of All People: 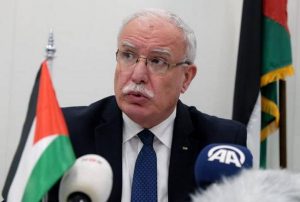 Palestine blamed India for suppressing its human rights of all people as India abstained from the latest resolution on the Palestinian issue. 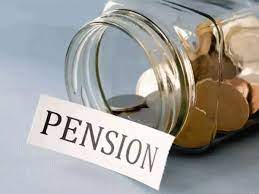 The Central Government has amended its pension rules putting new restrictions on officials of intelligence and security organizations after retirement. 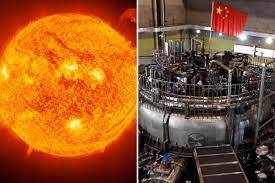 China’s Experimental Advanced Superconducting Tokamak (EAST), also known as the ‘Artificial Sun’ experiment, has set a new record in the latest experiment, where it achieved a plasma temperature of 216 million Fahrenheit (120 million C) for 101 seconds. 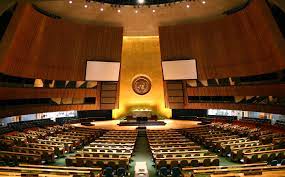 India has decided to vote in support of Maldives’ Foreign Minister Abdulla Shahid in the election of the President of the United Nations General Assembly.

Asia- Pacific group of the UN: 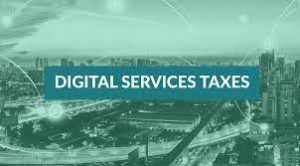 The United States recently announced 25% tariffs on over $2 billion worth of imports from six nations over their digital services taxes, but immediately suspended the duties to allow time for international tax negotiations to continue.

About the Digital Tax: 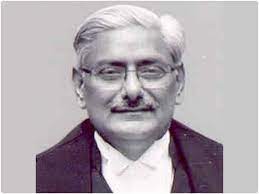 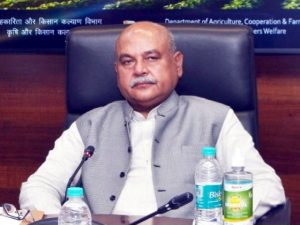 The Seed Minikit Programme was launched by Union Agriculture Minster by distributing Seed Minikits (higher yielding varieties of seeds) of Pulses and oilseeds to farmers. 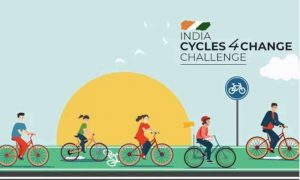 The India Cycles4Change challenge is beginning to gain momentum in Indian cities. 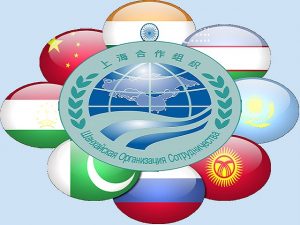 The Union Cabinet of India has approved the ratification of an Agreement on “Cooperation in the field of Mass Media” between all the Member States of Shanghai Cooperation Organisation. The Agreement was signed in June, 2019. 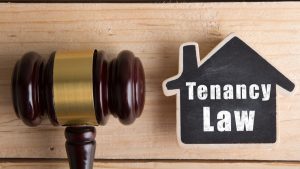 The Union Cabinet has approved the Model Tenancy Act for circulation to all States / Union Territories for adaptation by way of enacting fresh legislation or amending existing rental laws suitably. It will help overhaul the legal framework with respect to rental housing across the country.

Salient features of the act: 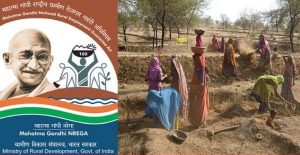 The Centre has asked the States to split wage payments under the Mahatma Gandhi National Rural Employment Guarantee Act (MGNREGA) scheme into separate categories for the Scheduled Castes, the Scheduled Tribes, and others from this financial year.