The Supreme Court (SC) refused to treat the Central Vista project as a unique one requiring greater or heightened judicial review. 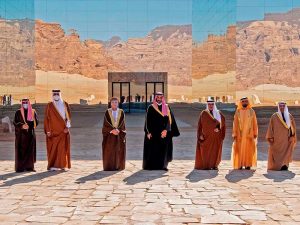 India’s Relation with the Gulf Region: 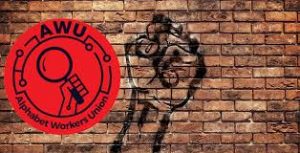 More than 225 Google engineers and other workers have formed a union, capping years of growing activism at one of the world’s largest companies and presenting a rare beachhead for labor organizers in staunchly anti-union Silicon Valley. 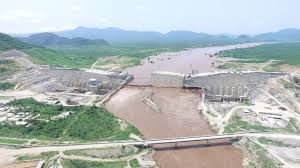 Ethiopia, Sudan, and Egypt have recently agreed to resume negotiations to resolve their decade-long complex dispute over the Grand Renaissance Dam hydropower project in the Horn of Africa.

The latest round of talks between Ethiopia, Sudan and Egypt occurred with South Africa observing the proceedings in its role as the current head of the African Union’s rotating council, in addition to other international observers. 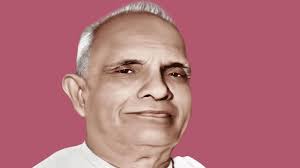 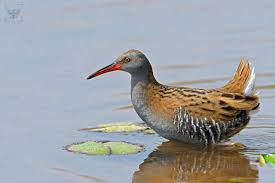 The two-day Asian Waterbird Census-2020 has commenced in Andhra Pradesh under the aegis of experts from the Bombay Natural History Society (BNHS).

7. Economic impact due to internet shutdowns: 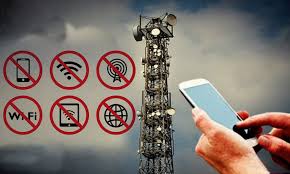 2.The expert committee constituted by Director General of Health Services, Ministry of Health & Family Welfare, has concluded that SwasthVayu may be used on Covid-19 patients who require oxygen supplementation up to 35%.

3.Vietnam, the world’s third biggest exporter of rice, has started buying the grain from rival India for the first time in decades after local prices jumped to their highest in nine years amid limited domestic supplies.

4.A long standing demand of the Shiv Sena for renaming Aurangabad city in Maharashtra as Sambahji Nagar has resurfaced over the last few days. The controversy has led to a war of words between the ruling Maharashtra Vikas Aghadi (MVA) allies Shiv Sena and Congress, and the BJP.

5.Recently a Yakshagana artiste died while performing on stage.

6.The Ministry of Railways has launched an exclusive portal to promote and develop the railways’ freight business – Freight Business Development Portal.

6.TRIFOOD Parks to be set up in Madhya Pradesh.