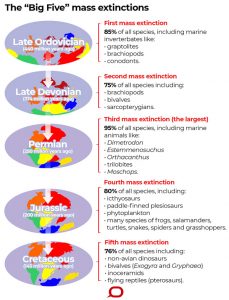 The ongoing sixth mass extinction may be one of the most serious environmental threats to the persistence of civilization, according to new research published in the journal Proceedings of the National Academy of Sciences of the United States of America (PNAS) 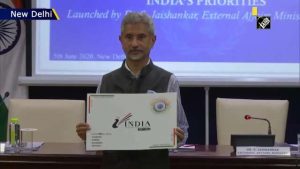 India has released a campaign brochure ahead of the vote for the non-permanent member of the United Nations Security Council (UNSC) in 2021-22. 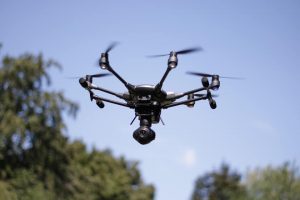 Unmanned Aircraft System (UAS) Rules of 2020 notified by the Ministry of Civil Aviation.

4. The Times Higher Education (THE) Asia University Ranking for 2020 was launched recently.: 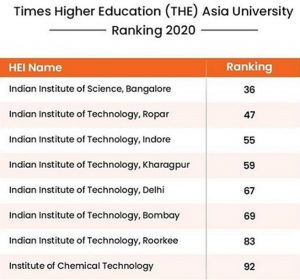 Times Higher Education (THE) is a weekly magazine based in London, reporting specifically on news and issues related to higher education. 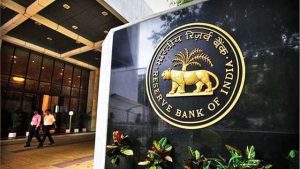 In an effort to give a push to digital payments across the country, the Reserve Bank of India (RBI) is setting up a Payment Infrastructure Development Fund (PIDF) of Rs 500 crore. 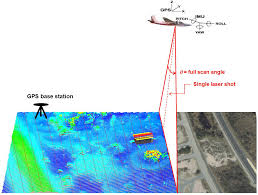 A U.K.-based team of archeologists has continued its research over the Tamar Valley through LiDAR (Light Detection and Ranging) despite lockdown due to Covid-19 in the country.

The Pangong Tso is the site of eye-to-eye confrontation between Indian and Chinese troops, following a scuffle in early May. Both sides have ramped up their troop presence but the “disengagement” process is also underway.

2. A study by the Aryabhatta Research Institute of Observational Sciences (ARIES) has found that the radiative forcing of aerosols i.e. effect of anthropogenic aerosols is much higher over the high altitudes of western trans-Himalayas.

4. The Ministry of Environment, Forest and Climate Change has issued an advisory to streamline and formalize the process of importing live exotic animals.

5. Union Home Ministry has included indulging in Tablighi activities as a specific visa violation under the new amendments.

6. Retirement fund body, Employees’ Provident Fund Organisation (EPFO) said it has released Rs 868 crore pension along with Rs 105 crore arrear on account of the restoration of the commuted value of the pension.

8. Russian President Vladimir Putin declared a state of emergency after 20,000 tonnes of diesel oil to spilled into the Ambarnaya river, turning its surface crimson red.

9. The quantum of Foreign Portfolio Investments (FPIs) flows in the equity market reached a record high in the first week of June compared to any other month in the current calendar year of 2020.