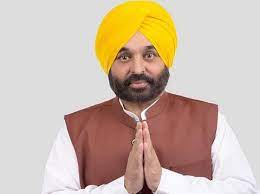 Bhagwant Mann, the Chief Minister of Punjab heard the grievances of the people of the state and issued redressal directions in ‘Lok Milni’, a first-of-its-kind public interaction programme that was launched on 16th May 2022.