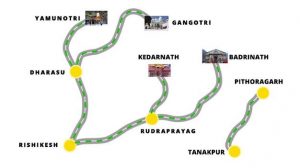 The chairman of a Supreme Court-appointed expert committee has alleged violations of the court orders in the execution of the Chardham road project — a 900 km, ₹12,000 crore enterprise to connect pilgrimage spots in Uttarakhand. 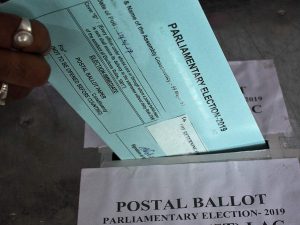 Seeking to make the procedure to opt for postal ballot more convenient for those above 80 years of age and people with disabilities, the Election Commission has come out with a set of new instructions. 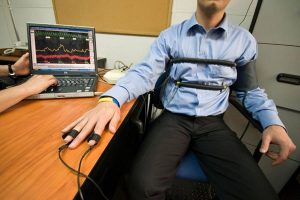 The Uttar Pradesh government decided to conduct polygraph and narcoanalysis tests of the accused and all involved police personnel as part of the investigation into the alleged gangrape and murder of a 19-year old in Hathras last month.

None of these methods has been proven scientifically to have a 100% success rate, and remain contentious in the medical field as well. 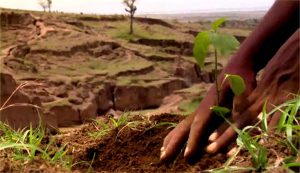 A recent study on compensatory afforestation in lieu of forest diversion for development of projects in Himachal Pradesh’s Kinnaur district, only 10% of saplings said to be planted were actually found on the site and their survival rate was as low as 3.6%. 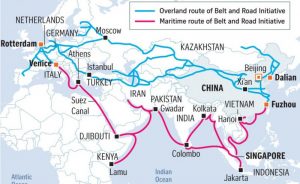 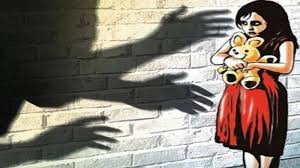 The Delhi High Court has ruled that the presumption of guilt engrafted in Section 29 of the Protection of Children from Sexual Offences (POCSO) Act, 2012 gets triggered and applies only once the trial begins, that is after charges are framed against the accused.

Section 29 of the POCSO Act:

2.Scientists from Agharkar Research Institute, Pune, an autonomous institute of the Department of Science & Technology, discovered two new species of pipeworts from the Western Ghats of Maharashtra & Karnataka.

3.A successful trial of the nuclear-capable Shaurya missile was conducted by India.

4.The French territory of New Caledonia voted against independence from France in a referendum held recently.

6.India participated at the Science & Technology Ministerial Roundtable, organized in the 17th annual Science and Technology in Society (STS) Forum.

7.The Chief Minister of Delhi will be among the five urban leaders from around the world to speak at the ‘Daring Cities 2020’ conference on 7th October.