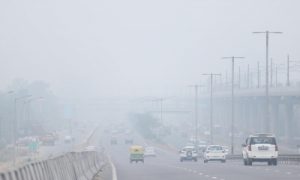 According to a recent study poor air quality is associated with a considerable proportion of pregnancy loss in India, Pakistan, and Bangladesh.

2.Memorandum of Cooperation (MOC) between the Government of India and Government of Japan, on a Basic Framework for Partnership for Proper Operation of the System Pertaining to “Specified Skilled Worker”.: 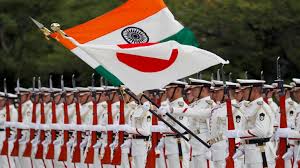 The Union Cabinet has approved the signing of a Memorandum of Cooperation (MOC) between the Government of India and Government of Japan, on a Basic Framework for Partnership for Proper Operation of the System Pertaining to “Specified Skilled Worker”.

Union Minister for Science & Technology inaugurated one of the seven labs of the world called as the centralized network lab of Coalition for Epidemic Preparedness Innovations (CEPI) established at Translational Health Science & Technology Institute (THSTI), Faridabad.

The Supreme Court clarified the position of law on the interplay of vertical and horizontal reservations. The decision in Saurav Yadav versus State of Uttar Pradesh dealt with issues arising from the way different classes of reservation were to be applied in the selection process to fill posts of constables in the state. 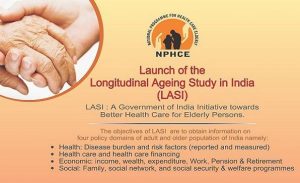 The Ministry of Health & Family Welfare has released the Longitudinal Ageing Study of India (LASI) Wave-1 Report on the virtual platform. 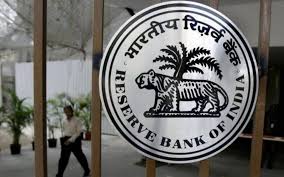 The Reserve Bank of India (RBI) has announced the operationalisation of the Payment Infrastructure Development Fund (PIDF) scheme.

3.The Department for Promotion of Industry and Internal Trade, Ministry of Commerce & Industry, Govt. of India is organizing ‘Udyog Manthan’ in association with Quality Council of India, National Productivity Council, and Industry bodies.

4.A geophysical survey, namely, Magneto-telluric (MT) is being conducted over the Delhi region.

7.The Chief Minister of Karnataka has laid the foundation stone for the ‘New Anubhava Mantapa’ in Basavakalyan, the place where 12th century poet-philosopher Basaveshwara lived for most of his life.