India has scored considerably low in the international Academic Freedom Index (AFI) with a score of 0.352.

About the Academic Freedom Index:

2.India’s annual resolution on the issue of counter-terrorism was adopted by consensus in the First Committee of the United Nations General Assembly (UNGA).: 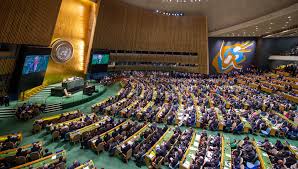 India’s resolution ‘Measures to prevent terrorists from acquiring weapons of mass destruction’ was co-sponsored by more than 75 countries and adopted by consensus without a vote.

3.The Arbitration and Conciliation (Amendment) Ordinance, 2020: 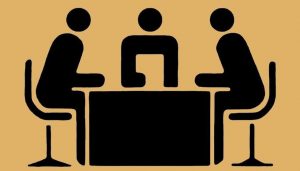 Until recently, an arbitration award was enforceable even if an appeal was filed against it in the court under Section 36 of the law.

A review of BMI of various countries was recently published in the medical journal The Lancet. 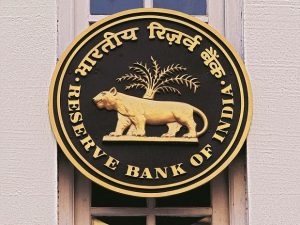 The National Payments Corporation of India (NPCI) has allowed Facebook-owned messaging platform WhatsApp to start its payments service in the country in a ‘graded’ manner.

As per the data- localisation norms set by RBI: 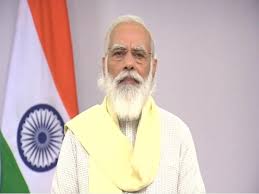 The Prime Minister has chaired the Virtual Global Investor Roundtable (VGIR), with an aim to attract investment into the country.

Virtual Global Investor Roundtable: It is an exclusive dialogue between leading global institutional investors, Indian business leaders and the highest decision-makers from the Government of India and Financial Market Regulators.

1.Haryana Assembly has passed the Haryana State Employment of Local Candidates Bill, 2020 to reserve 75% of private-sector jobs in the state for local residents.

3.The Software Technology Parks of India (STPI) is investing up to ₹400 crores in setting up office and connectivity infrastructure across several cities, offering small technology firms a ‘plug-and-play’ facility.

4.Intense pulses of radio waves known as fast radio bursts (FRB) have been found in the Milky Way for the first time.

5.A study has found Tarballs found in the Himalaya-Tibetan Plateau.

6.The Union Minister of Science and Technology has given Gandhian Young Technological Innovation (GYTI) Awards to encourage technology students to move towards setting up biotechnology and other start-ups.