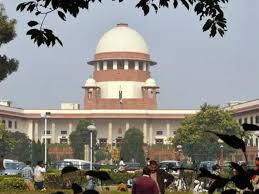 In a judgment, the Supreme Court has laid down guidelines for matrimonial cases.

As per the Supreme Court guidelines:

Three-judge Bench of the Supreme Court has said that setting up special courts to expeditiously try sitting and former MPs and MLAs accused of various crimes is in the public interest and will enhance faith in the judiciary.

Reservation of the Committee of the Madras High Court: 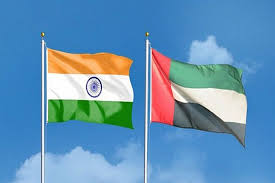 The eighth meeting of the India-UAE High-Level Joint Task Force on Investments has been virtually hosted by India in the wake of the ongoing pandemic. 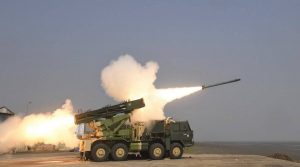 An enhanced version of the Pinaka Mark (Mk)-1 missile was successfully flight-tested from the Integrated Test Range in Chandipur, off the coast of Odisha. 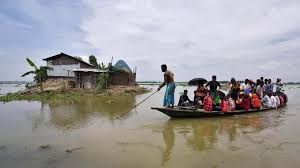 A proposed “Miya museum” reflecting the “culture and heritage of the people living in char-chaporis” has stirred up a controversy in Assam.

The ‘Miya’ community comprises descendants of Muslim migrants from East Bengal (now Bangladesh) to Assam. They came to be referred to as ‘Miyas’, often in a derogatory manner. 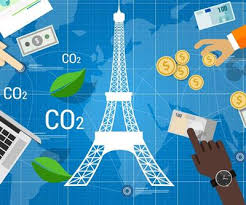 The United States has formally left the Paris Agreement.

1.The Intergovernmental Science-Policy Platform on Biodiversity and Ecosystem (IPBES) has released a report which warns about future pandemics, their more frequent emergence, a faster pace of spread and more damage to the world killing more people than Covid-19, unless significant measures are taken.

3.Supreme Court has said the Multi-Disciplinary Monitoring Agency (MDMA) investigation into the “larger conspiracy” behind Rajiv Gandhi assassination in 1991 need not deter the Tamil Nadu Governor from deciding the plea for pardon of convicts like A.G. Perarivalan, who have been serving their sentence in jail for over two decades.