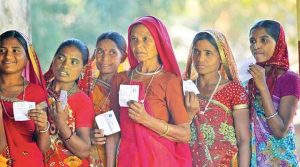 The amendment is aimed at increasing their accountability to the voters. 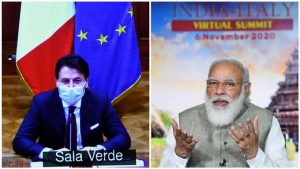 A virtual Bilateral Summit between India and Italy has been held to comprehensively review the broad framework of the bilateral relationship and also strengthen cooperation against common global challenges, including the Covid-19 pandemic. 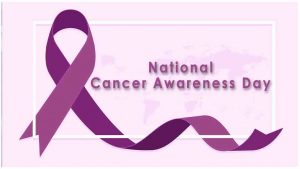 National Cancer Awareness Day is observed on 7th November each year in the country to spread awareness about the need for early cancer detection to fight the deadly disease timely.

Cancer remains as one of the leading causes of adult illness and death due to chronic and Non-Communicable Diseases (NCD) world-over including in India.

Global Initiative: The International Agency for Research on Cancer (IARC) was created in 1965 by a resolution of the World Health Assembly, as the specialized cancer agency of the World Health Organization.
World Cancer Day is observed on 4th February every year. 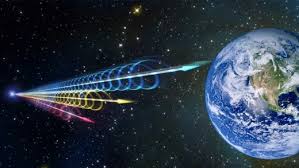 The National Aeronautics and Space Administration (NASA) has spotted fast Radio Burst for the first time in the Milky Way.

Discovery of FRB in Milky Way:

Source of FRB in Milky Way:

1.WhatsApp (a unit of Facebook) has introduced payment services in India following approval by the National Payments Corporation of India (NPCI).

2.New research has found that Tinnitus is being exacerbated by Covid-19 and also by the measures being taken to fight the infection.

3.A new analysis of data from Kepler Spacecraft shows a large number of habitable Exoplanets.

4.The central government has disbursed more than Rs. 42,700 crore to 20.6 lakh retired defence personnel under the One Rank One Pension (OROP) scheme, which was notified 5 years ago in 2015.

5.Pakke Tiger Reserve (PTR) in Arunachal Pradesh has become the first in the eight-State northeast to provide insurance cover against Covid-19 for “green soldiers”.

6.The Supreme Court has extended the mandate of a one-member committee of retired Kerala High Court judge Justice K Balakrishnan Iyer constituted to determine the compensation paid to flat owners of Maradu municipality of Kochi district, whose houses were demolished for being in violation of Coastal Regulation Zone (CRZ) norms in the state.