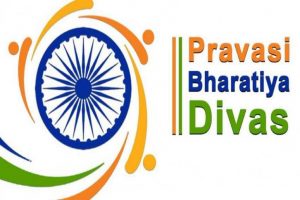 The 16th Pravasi Bharatiya Divas Convention is being organized on 9th January 2021, despite the ongoing Covid pandemic. 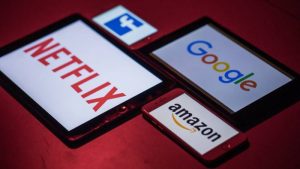 The Office of the United States Trade Representative (USTR) has said that the Digital services taxes adopted by India, Italy, and Turkey discriminate against US companies and are inconsistent with international tax principles.

The Office of the United States Trade Representative (USTR):

3.Sixth round of spectrum auction for radio waves : 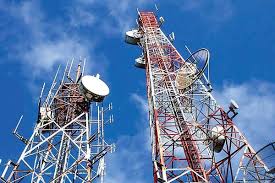 Bidding for the sixth round of spectrum auction for radio waves worth Rs. 3.92 lakh crore will start from 1st March 2020.

About the Spectrum Auctions:

About the Latest Auction: 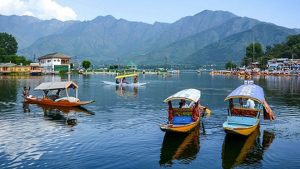 Key Features of the Scheme:

5.25th Amendment of the US Constitution: 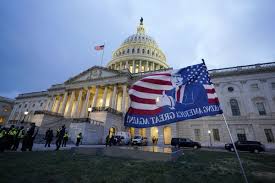 In the aftermath of Donald Trump supporters storming the US Capitol, many have urged Vice President Mike Pence to invoke the 25th Amendment.

The amendment has four sections: 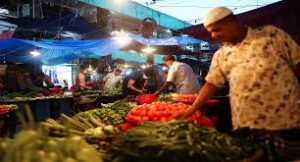 About the Food and Agriculture Organization: 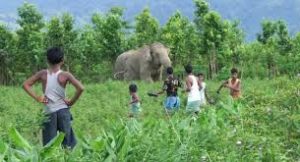 The Standing Committee of National Board of Wildlife (SC-NBWL) in its 60th meeting held on 05th January has approved the advisory for management of Human-Wildlife Conflict (HWC) in the country. 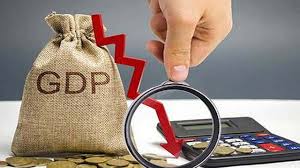 The Ministry of Statistics and Programme Implementation (MoSPI) released the First Advance Estimates (FAE) for the current financial year.

1.As per a recent study, published in the journal Science, based on analyses of blood samples from 188 patients, Covid-19 survivors have protective immunity from the coronavirus for months, perhaps years, after infection.

4.Tripura govt’s new scheme to offer jobs to next of kin of those lost in political violence:

6.Centre has decided to form a committee to protect the language, culture, and land of Ladakh and ensuring citizen’s participation in the Union Territory’s development.