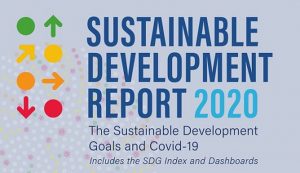 Sweden is placed at the top of the latest SDG index for the year 2020 with an overall score of 84.7. 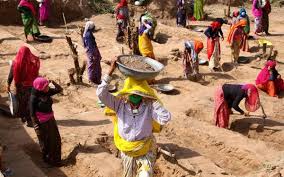 According to the central scheme database of the Mahatma Gandhi National Rural Employment Guarantee Act, 2005 (MGNREGA), at least 1.4 lakh poor rural households have completed their quota of 100 days of work for the first three months of the year. 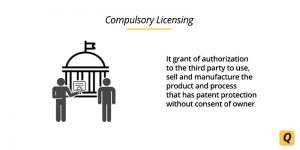 Issue compulsory licenses for the manufacture of an affordable generic version of Remdesivir, CPI(M) tells govt.

A compulsory license is a license or authorization issued by the government to an applicant for making, using, and selling a patented product or employing a patented process without the consent of the patentee.

Given the uncertainty over access to treatments for COVID-19, several countries have been laying the legislative groundwork to issue compulsory licenses for products that patent holders refuse to make accessible. 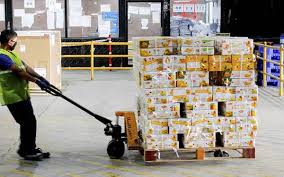 The Ministry of Commerce and Industry is considering replacing the Multimodal Transportation of Goods Act, 1993 (MMTG) with a National Logistics Efficiency and Advancement Predictability and Safety Act (NLEAPS).

5.Performance Assessment of Highways by NHAI: 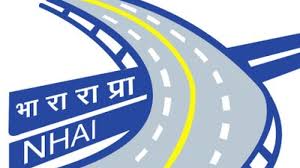 Recently, the National Highways Authority of India (NHAI) has decided to undertake performance assessment and ranking of the highways in the country.

1. India should remain on high alert against locust attack for the next four weeks, the Food and Agriculture Organization (FAO) has warned amid the country facing the worst locust attack in 26 years.

2.US President Donald Trump chose Mount Rushmore for his Independence Day speech this year. It was symbolic at a time when the country has been rocked by anti-racism protests as part of the Black Lives Matter movement.

4. Scientists have identified a new strain of the Swine Flu (H1N1) virus namely, G4 EA H1N1. It has started infecting Chinese pigs and also has the potential of triggering a pandemic.