1. China has made new territorial claims in the eastern sector of Bhutan’s Trashigang district.: 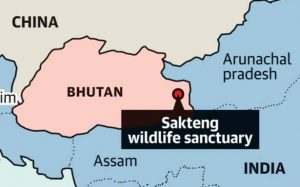 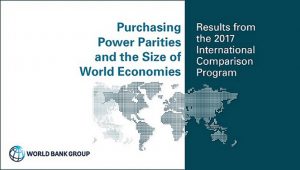 The World Bank has released new Purchasing Power Parities (PPPs) for the reference year 2017, under the International Comparison Program (ICP), that adjusts for differences in the cost of living across economies of the World. Globally 176 economies participated in the 2017 cycle of ICP.

3.One Nation One Voter ID:

In response to the COVID-19 pandemic, the Election Commission of India (ECI) has made it possible for senior citizens above the age of 65 to vote by postal ballot, given that they are at greater risk from exposure to the novel coronavirus. 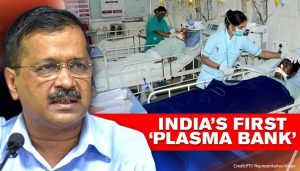 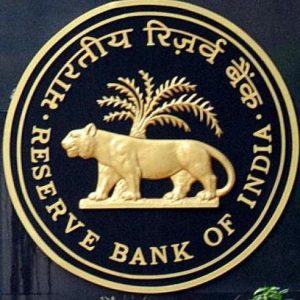 RBI published data on developments in India’s Balance of Payments during 2019-20.

RBI published data on India’s External Debt as at the end of March 2020: 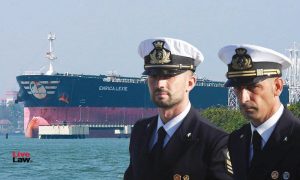 The government of India moved the Supreme Court seeking closure of judicial proceedings in India against two Italian marines after it accepted the ruling of the Permanent Court of Arbitration (PCA) in the Enrica Lexie case.

1. Congress is planning to move the court as the strength of the Council of Ministers in Madhya Pradesh reportedly exceeds the prescribed limit.

2. The Indian Oil Corporation (IOC) has sought approval from the Directorate General of Quality Assurance (DGQA) for the use of winter diesel by armed forces for operations in high altitude areas such as Ladakh.

3. The services of Friends of Police (FOP) has been suspended in Tamil Nadu.

4. The National Aeronautics and Space Administration (NASA) has found evidence of greater quantities of metals such as iron and titanium on the Moon’s subsurface.

5. The USA celebrated the 244th anniversary of American Independence Day on 4th July 2020.

5. The Union Home Ministry designated nine more individuals as “terrorists” under the amended anti-terror law that was passed by Parliament last year. The nine persons declared terrorists are linked to separatist Khalistani groups that seek to establish a separate country for the Sikhs.

6. Botanists have “rediscovered” a rare and critically endangered plant species called Globba andersonii from the Sikkim Himalayas near the Teesta river valley region after a gap of nearly 136 years.