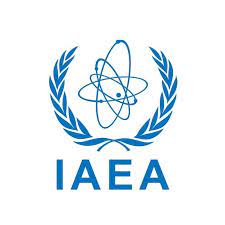 Iran said that a three-month monitoring deal between Tehran and IAEA has expired and that its access to images from inside some Iranian nuclear sites would cease.