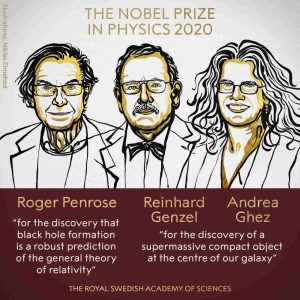 Nobel Prize in Physics 2020 has been awarded, with one half to Roger Penrose and the other half jointly to Reinhard Genzel and Andrea Ghez for their discoveries about Blackhole. 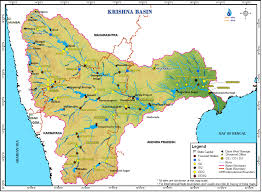 The Centre will determine the jurisdictions of the Krishna and Godavari river management boards (KRMB and GRMB), Union Jal Shakti Ministry (MoJS) announced at the Apex Council Meeting.

3.“Sensors and Sensing for Precision Agriculture” : 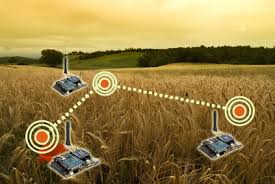 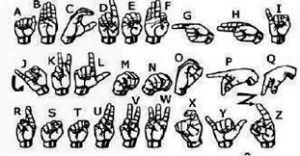 1.The Rajasthan government has decided to build temporary shelters for migratory birds near the Sambhar Lake (near Jaipur) before 2020’s winter season.

3.Ministry of Electronics and Information and Technology (MeitY) has approved 16 eligible applicants under the PLI Scheme.