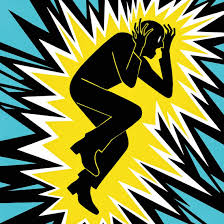 Nearly four years ago a mysterious neurological illness, referred to as “Havana syndrome”, started to afflict American diplomats and intelligence operatives in Cuba, China, and other countries. 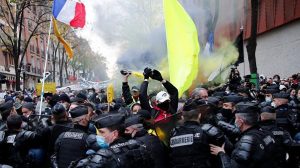 France’s government introduced a controversial security bill in parliament that seeks to provide greater powers and protections for police officers.

In the context of discussing the limits of free speech and what may tantamount to hate speech, the Supreme Court (SC) has recently held that “Historical truths must be depicted without in any way disclosing or encouraging hatred or enmity between different classes or communities.”

The FIRs were filed against a TV anchor for alleged remarks on the sufi saint Khwaja Moinuddin Chishti in a news show.

Free Speech and the Marginalised: 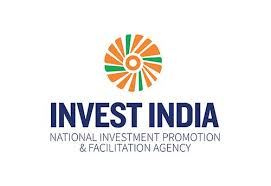 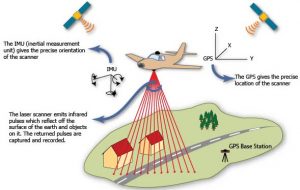 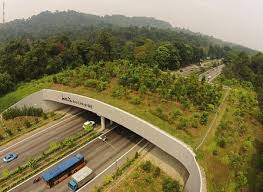 1.Stockholm International Peace Research Institute has released a report on arms market across the world.

2.The Uttar Pradesh (UP) government is working to connect Tharu villages in the districts of Balrampur, Bahraich, Lakhimpur and Pilibhit bordering Nepal, with the home stay scheme of the UP Forest Department.

4.As the Odisha government is preparing to launch fortified rice in the Public Distribution System (PDS) in Malkangiri district from coming February, more than 100 activists have opposed the move saying the people have sufficient substitutes in natural food to meet the nutritional needs.

6.After Sikkim, Lakshadweep is the first Union Territory to become 100 percent organic as all farming is carried out without the use of synthetic fertilizers and pesticides, providing access to safer food choices and making agriculture a more environment-friendly activity.