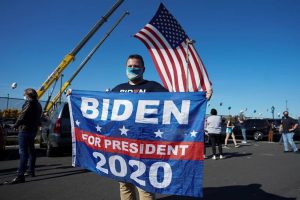 Ethiopia is on the brink of a civil war. A domestic conflict is going on in the country’s northern Tigray region.

Impact on the Horn of Africa: 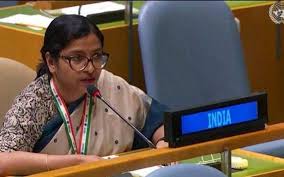 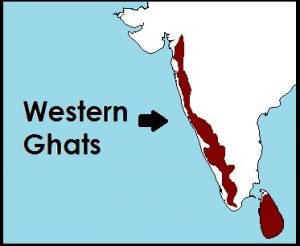 Issues Highlighted by the Petition: 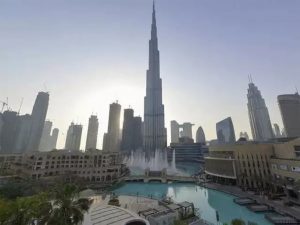 The United Arab Emirates announced a slew of legal reforms relating to personal freedoms that seek to move the country away from its hardline interpretation of Islamic law.

1.The National Legal Services Day is celebrated on 9th November every year to spread awareness for ensuring a reasonable fair and justice procedure for all citizens.

2.Six blue or hyacinth macaws and two capuchin monkeys were released in the Assam State Zoo-cum-Botanical Garden in Guwahati.

2.Artists in Hyderabad are using traditional Warli art (Maharashtra) form not just to beautify Hyderabad, but also to create awareness on important issues.Warli is a traditional art form of Maharashtra.

3.The Haryana State Employment of Local Candidates Bill, 2020 has been passed paving way for more employment opportunities for locals in private sector.

4.Taking cognizance of the catastrophic food crisis caused by Covid 19 Pandemic and the urgency to tackle it, Food and Agriculture Organization (FAO) of the United Nations has launched a Food Coalition.

5.Stanford University has recently released a list that represents the top 2 per cent of the most-cited scientists in various disciplines.