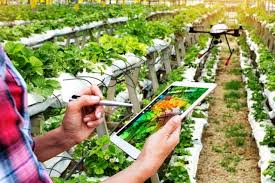 The first National Agricultural Education Policy is set to bring academic credit banks and degree programs with multiple entries and exit options to the 74 universities focussed on crop sciences, fisheries, veterinary and dairy training and research. 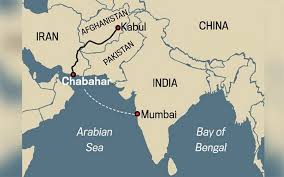 Iran’s Port and Maritime Organisation (PMO) has conveyed to India a request for locomotives and signaling equipment for the Chabahar-Zahedan railway line.

3.The Competition Commission of India (CCI): 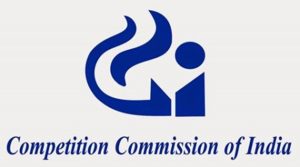 The Competition Commission of India (CCI) has initiated a probe into alleged abuse of dominant position by the company to promote its payments app, Google Pay. 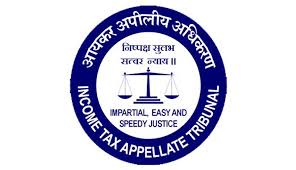 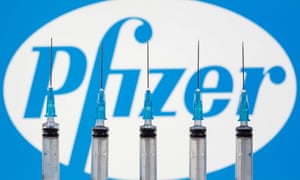 American pharma company Pfizer has claimed that its vaccine candidate BNT162b2 is more than 90% effective in preventing Covid-19 in participants without evidence of prior SARS-CoV-2 infection.

1.Andhra Pradesh government recently said that it is planning to complete the Polavaram project by 2022 Kharif season, and six other projects Vamsadhara-Phase 2, Vamsadhara-Nagavali link, Owk tunnel-2, Velugonda-Phase 1, and Nellore and Sangam barrages in 2020-21.

2.A pilot project of saffron cultivation has yielded successful results in the Yangyang village of Sikkim, which produced its first crop of saffron recently.

4.Denmark has recorded over 200 human cases infected with SARS-CoV-2 variants that are associated with farmed minks.

6.The Ministry of Power, Government of India issued a notification to cover all the Electricity Distribution Companies (DISCOMs) under the preview of the Energy Conservation (EC) Act, 2001.