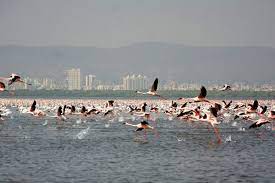 India has added 11 more wetlands to the list of Ramsar sites to make total 75 Ramsar sites covering an area of 13 lakh 26 thousand 677 Hectare in the country in the 75th year of Independence.