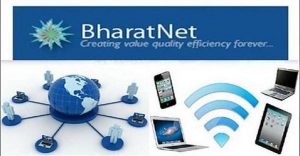 The Union Cabinet approved a Viability Gap Funding support of up to Rs. 19,041 crore (Out of the total expense of Rs. 29,430 crore) for the implementation of the BharatNet project through Public-Private Partnership model.