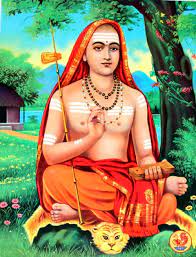 A 12-foot statue of Adi Shankaracharya has been unveiled at Kedarnath, where the acharya is believed to have attained samadhi at the age of 32 in the ninth century.