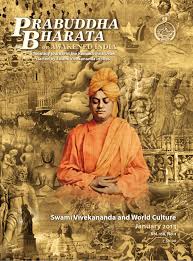 Prime Minister Modi will address the 125th-anniversary celebrations of ‘Prabuddha Bharata’, on 31st January 2021. The event is being organized by Advaita Ashrama, Mayavati.