Rebate on Central and State Taxes and Levies (RoSCTL): 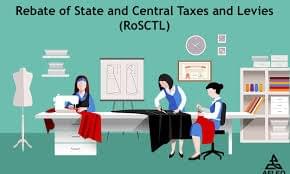 Garment exporters will continue to get a rebate on central and state taxes on their outward shipments as the government approved extension of RoSCTL scheme till March 2024.