13th Amendment To The Constitution Of Sri Lanka: 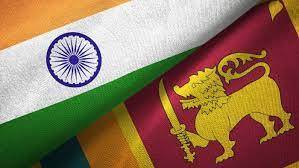 India’s External Affairs minister during a recent visit to Sri Lanka expressed India’s “considered view” with the Sri Lankan President that the full implementation of the 13th Amendment was “critical” for power devolution.