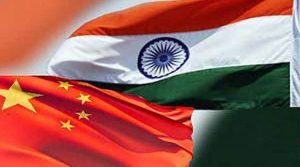 The 14th round of Corps Commander level talks concluded between India and China. The meeting resulted in no breakthrough for disengagement from Hot Springs and Gogra Post, but the two sides have agreed to meet again soon.