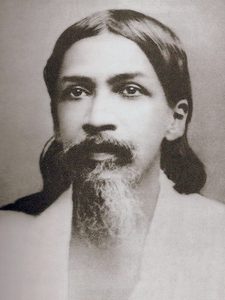 To commemorate the 150th birth anniversary of Shri Aurobindo Ghosh, the central government is holding spiritual programmes from August 12 to August 15, 2022, across 75 prisons in India.