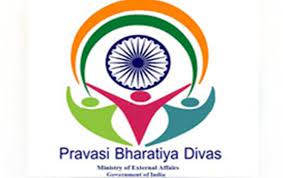 Prime Minister’s Office said in a statement that the 17th Pravasi Bharatiya Divas (PBD) will be held on January 9, 2023, in Indore, Madhya Pradesh.