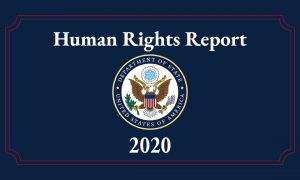 Restrictive Rules and Lack of Investigation: