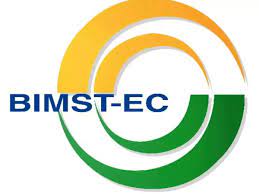 BIMSTEC (Bay of Bengal Multi-Sectoral Technical and Economic Cooperation) completes 25 years of the journey this year that began in Bangkok in June 1997.