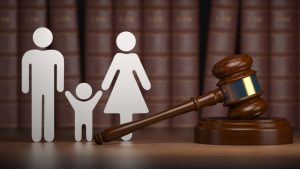 According to a new clause in the adoption regulations, Indian diplomatic missions abroad will now be in charge of safeguarding adopted children whose parents move overseas with the child within two years of adoption.