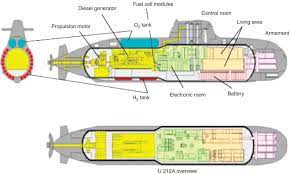 France’s Naval Group declined the bid for the P-75I Project, citing it does not use AIP (Air-Independent Propulsion) Technology yet.