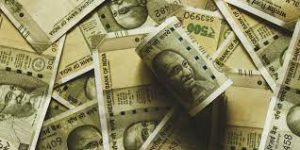 Weeks ahead of elections in certain states, the Central Government has amended the Electoral Bond Scheme.

Amendments Made to the Scheme: