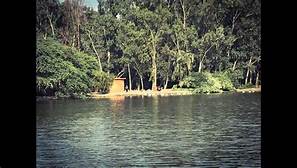 In a move that could expedite the implementation of railway and highway projects across the country, the Centre has asked the Ministry of Railways and the National Highways Authority of India (NHAI) to use the soil or silt excavated from ponds and tanks in all districts under the Amrit Sarovar mission for their infrastructure projects.