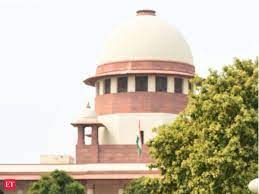 The Supreme Court on Tuesday cleared the way for the appointment of retired judges as ad-hoc judges in High Courts under Article 224A of the Constitution to deal with the mounting backlog of cases.