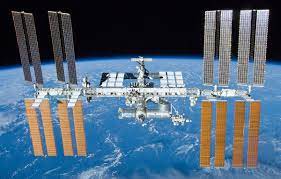 Russia’s space agency said it hoped to launch its own orbital station in 2025 as Moscow considers withdrawing from the International Space Station program to go it alone.