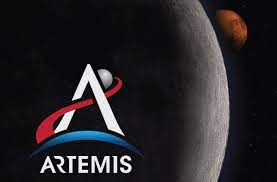 National Aeronautics and Space Administration (NASA) is about to launch its Artemis Program.