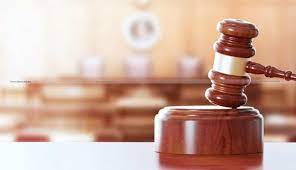 The President of India has promulgated the Tribunals Reforms (Rationalisation and Conditions of Service) Ordinance, 2021, by which the appellate authorities under nine Acts have been done away with and the right to hear appeals under the statute has been conferred to High Courts.

The Ordinance omits the following Tribunals/ Appellate Authorities from the purview of Finance Act:

Appellate Board established under the Trade Marks Act, 1999

Authority for Advance Ruling established under the Income Tax Act, 1961