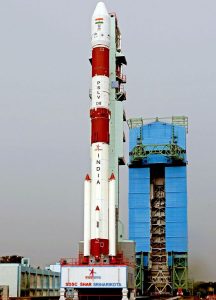 The Union Minister of Science & Technology said that EOS (Earth Observation Satellite)-02 satellite will be launched in the second quarter of 2022.

Other Satellites in the EOS Series: