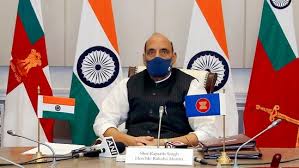 China has announced USD 1.5 billion development assistance for the ASEAN besides the elevation of the ties to a comprehensive strategic partnership to strengthen security cooperation with the 10-nation bloc, amid the US push into the resource rich Indo-Pacific.