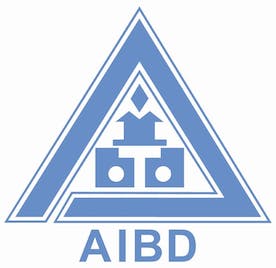 India’s Presidency of the prestigious Asia-pacific Institute of Broadcasting Development (AIBD) has been extended for one more year.