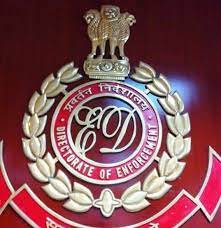 In the eight years from 2014, the Directorate of Enforcement (ED) has investigated 121 prominent politicians and has arrested, questioned, raided, or filed FIRs against 115 major Opposition leaders.