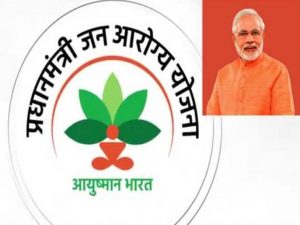 Summary findings from the fifth edition of the National Family Health Survey, released recently showed a 12.3 percentage point increase over the previous edition of the survey in the coverage of health insurance to 41% of households surveyed, an indication of the impact of the government’s flagship the Ayushman Bharat Pradhan Mantri Jan Arogya Yojana (AB-PMJAY), that was launched in September 2018.