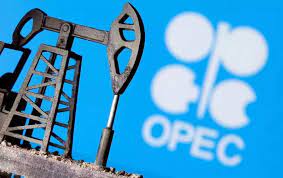 China, the world’s largest crude importer, is non-committal about its intentions to release oil from its reserves on a request from the United States, while OPEC producers were not mulling changing tactics in light of the U.S. action.