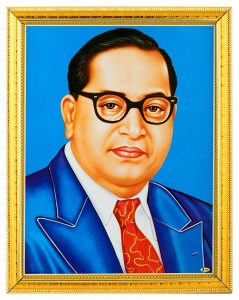 The nation celebrated the 130th birth anniversary of B R Ambedkar on 14th April 2021.