Ban On Use Of Coal In Delhi-NCR: 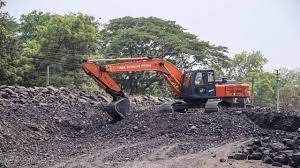 The Commission for Air Quality Management (CAQM) has issued directions to ban the use of coal in industrial, domestic and other miscellaneous applications in the entire Delhi-NCR region from 1st January 2023.